From the beginning of the 1980s onwards, the company increasingly fell into a crisis. During this time the company Bleyle had many elegant retail stores, thus on Königstraße 68 in Stuttgart, in Osnabrück, Baden-Baden or Konstanz, where at last in the puristic-elegant ambience high-priced clothing was offered. Bleyle positioned itself in the premium segment and tried to compete with high-priced brands like Escada, Rodier or Bogner.

At this time, there were 45 own Bleyle shops and 60 franchise stores.It was tried to rejuvenate the collections, which were regarded as somewhat stale. This strategy was abandoned, after the mainstream reacted frightfully and younger customers could not be won. The 1980s employed Bleyle still scarcely more than 1000 employees and achieved with an overall turnover of 230 million DM a loss of 25 million DM.

With Hans Dieter Steinke, former IBM manager and restorer of the company Aigner, took over the management for the first time as a non-family member "Bleyle" in 1985. In the middle of May 1986 the company center was transferred from Stuttgart to Ludwigsburg. Staff were dismantled, 17 separate subsidairies were merged into Wilhelm Bleyle KG, as well as production sites near Karlsruhe, Ireland and Alsace.

Family disputes among the 22 inheritors (four personally laible partners and 18 limited partners) prevented the rapid implementation of a restructuring plan. In January, 1987 a settlement manager was assigned to the company, after the banks Bleyle had terminated the existing loans.

In 1988, Bleyle announced its bankruptcy. The Sindelfinger MVG Modevertriebsgesellschaft AG took over the company together with the subsidiary, founded in Pinggau (originally as Sprint- Sportfashion GmbH) in 1978, and also acquired all brand rights. The headquarters in Ludwigsburg were closed down.

Since 1995, the Zurich Arabella Verwaltungs-AG has been the owner of the "Bleyle" brand name. The company was launched under the name "Bleyle Underwear GmbH". For the company, the actress Iris Berben and many other well-known personalities, such as Carla Bruni, were among the winners. In the mit-1990s, only a few factory stores were left of the former Bleyle branch network. In 1996, Bleyle Underwear GmbH was taken over in Brackenheim, where 25 employees worked, by a managent buy-out. 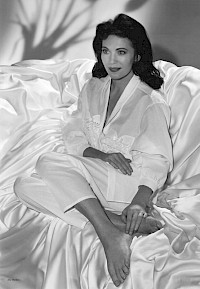 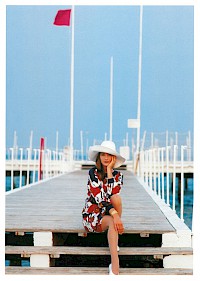 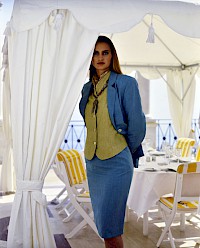 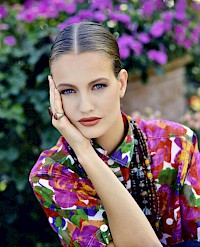 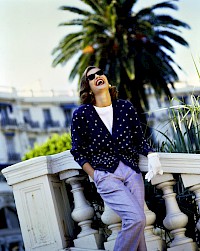 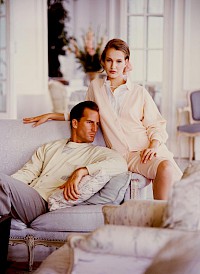 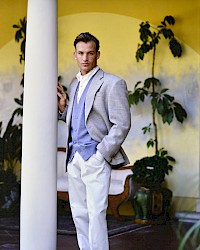 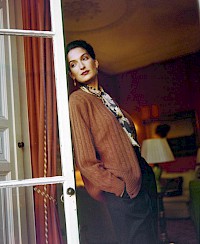 The Zurich Arabella Verwaltungs-AG has been transferred to EFC Beteiligungs GmbH Sindelfingen and the associated worldwide trademark rights of Bleyle. In the year 2015, the company EFC GmbH & Co. KG started with a relaunch of the brand Bleyle and a new corporate identity. At the same time, she developed a new modern collection for women's day and night-clothes. In the course of this, the company succeeded in successfully selling the licenses for the "Bleyle ladys' day and nightclothes" to a German company.

In order to expand the appearance of Bleyle, Bleyle continues to award licenses to external partners, who are among the market leaders in their respective segments and design, develop and distribute this complementary offer according to the design requirements and positioning as traditional brand owners. The aim of this licensing strategy is to strengthen the Bleyle brand on the one hand and to open up new product groups on the other. 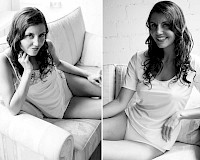 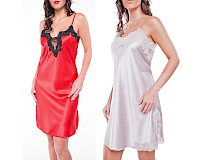 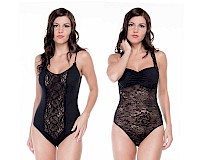 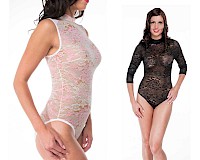 A sense of luxury 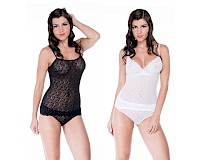 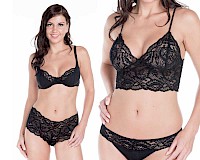 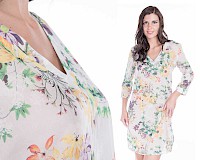 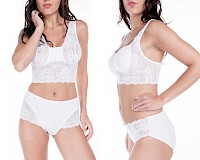 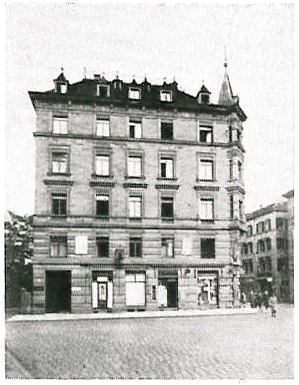 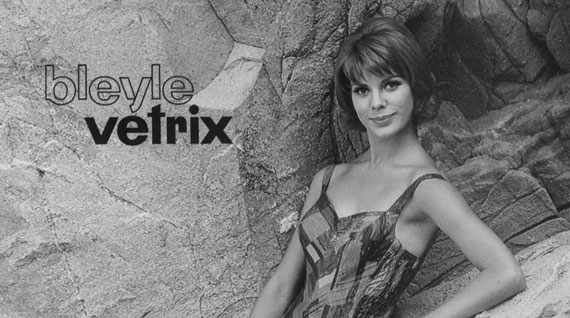