1913 Fritz Bleyle also joined the family business as one of three associates. His main task was marketing, he was considered the "father of the advertising department". He took over the general administrative affairs and the purchase.

From 1930 the first psychological health problems were indicated .

Fritz was born as the youngest son of William Bleyle in Feldkirch. He graduated acollege of technology for the textile industry in Reutlingen and in 1911 his businessman's certificate in Berlin. Fritz was valid as an eccentric of the family and was also known as a fluorescent figure among the employees. His appearance was extravagant, he wore fashionable suits and had a passion for sports cars.

Already about 1930 health problems of psychic nature became apparent with Fritz. On account of these problems he acted for longer time not in the enterprise. His spiritual state was a subject in the family Bleyle for decades.

befor & after the 2nd world war

Like his co-partners in 1939, he also should come to prison because of tax deception and national betrayal. Fritz Bleyle was sent instead in an facility for psychic sick person in Tübingenand could escape therefore the punishment, because of legal incapacity. Personality decay, morbid being change and shizophrenia were diagnosed.

After the war Fritz Bleyle rose again as a shareholder in the company, however, was involved only passively to the action. He lives from the time in Switzerland and cooperation with his brother Max and his brother Anton proved increasingly difficult due to its mental illness.

Until 1968, the other shareholders tried to explain it with the help of several reports as non compos mentis to withdraw its shareholder responsibility. Not insignificant in this context is his second wife Anna Hanke. She took a strong influence on Fritz and was on the money and financial security by the company. She had several confrontations with Max Bleyle and his lawyers. At some point the problem with Fritz for the company was always burdensome. He was co-partner, but refused to, did not appear at the shareholders meeting and received no mail. 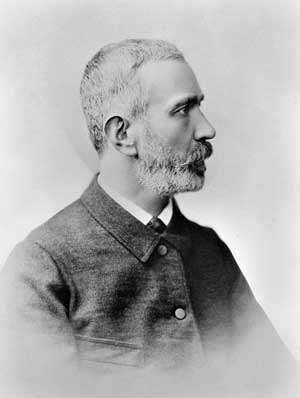 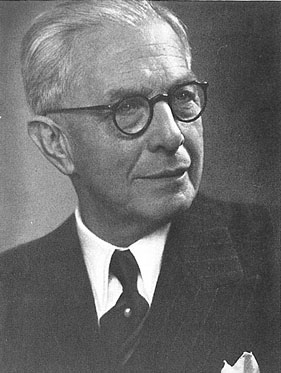 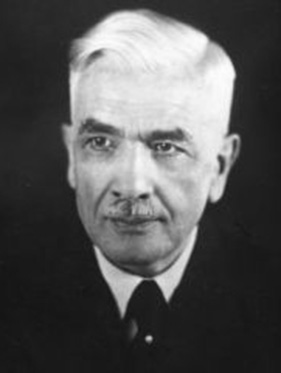 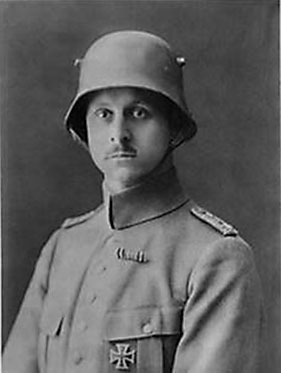